Welcome to Get Fit Great Falls!

Get Fit Great Falls is a coalition of like-minded people who encourage neighbors, family, and friends to get active and make healthy choices when selecting foods for their dinner table.

Volunteer for a “Walkability” Study

Get Fit Great Falls / Exercise  / Volunteer for a “Walkability” Study 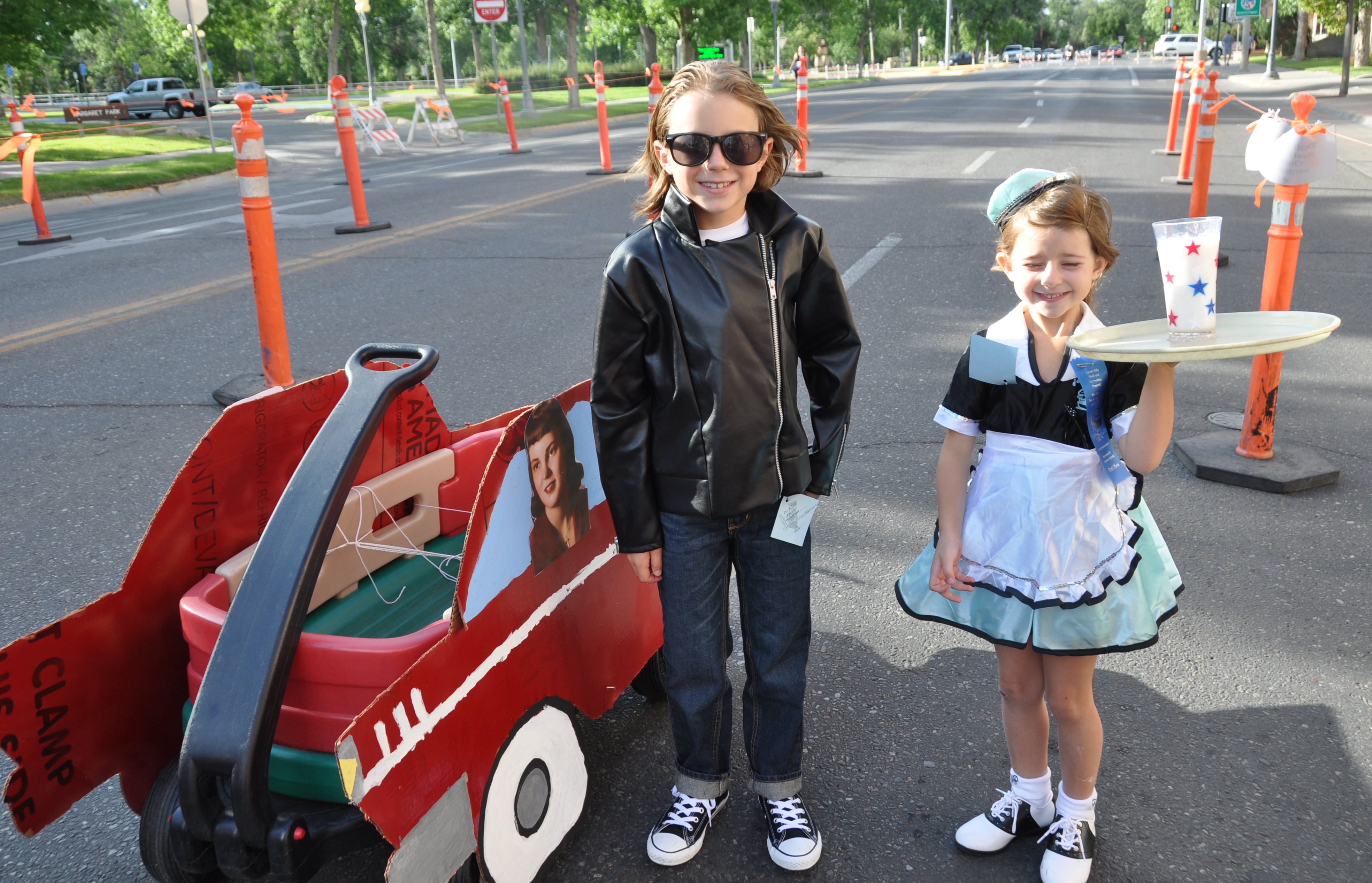 Volunteer for a “Walkability” Study

On Friday, April 13, from 2-4 p.m. at the Gibson Park band shell, and Saturday, April 14, from 10 a.m. to noon at North Kiwanis Park, there will be training on what to watch for, how to measure and complete the studies.

After the training, teams of four people will conduct studies in 10 additional city parks in the two weeks that follow.

Together the teams that are a mix of people with and without disabilities will walk city parks, share comments and rate the parks systematically section-by-section.

To complete the studies, 40 volunteers are needed. Anyone who didn’t attend the training can still join a team and be trained on site by teammates who attended the training.

Building Active Communities Initiative is a group of volunteers that are working to create more active spaces in Great Falls, which benefit business, attracts young people to the community and improves individual’s health by making them more active. A good example of an active space in Great Falls is the summer Farmers’ Market.

The BACI team decided to start walkability studies after seeing the accessibility issues revealed in the Park and Recreation Department’s masterplan. Among them:

Get Fit Great Falls President Kim Skornogoski said the results of the walkability study in the initial 12 parks will be shared with city agencies and commissioners and the public. The nonprofit hopes to continue to conduct more park walkability studies over the coming months until all 57 city parks are complete.

“It’s truly eye-opening to walk a park beside someone who has a disability or mobility issue,” Skornogoski said. “Park accessibility is important to all of us – whether you’re a senior with a walker who wants to watch your grandchildren play or a mom with a stroller.”

The City of Great Falls is asking voters to create a Park District, which allows them to raise money to pay for the $12.6 million in critical maintenance projects identified in the masterplan. If the district passes, commissioners will ask for $1.5 million a year for the first three years, which would cost the average homeowner $2.88 a month.

Because the critical projects need to be made in the next four years for safety and liability reasons, Park & Rec will need to cut services and maintenance in neighborhood parks if the levy doesn’t pass.

Anyone who would like to volunteer for the walkability study can call Kim at 727-3400 or can find out more on volunteergreatfalls.org.

Take Pride in Our Parks

Rally to support our parks in Great Falls

Sorry, the comment form is closed at this time.